Whether winter or summer, spending time in central London will drive you a bit mad eventually with all the hustle and bustle. Luckily London has many green spaces and city parks to give you a breather.

A walk around Victoria Park and a bit of brunch can blow all the cobwebs away!

One of the ornamental pavilions found in the park

This park, which is bordered by Bow, Bethnal Green and Hackney and is only a short distance from Stratford’s Olympic Park, is known as the People’s Park. It has this nickname (along with the more colloquial Vicky Park) because of its long history of political engagement, events for the people of the East End including open-air concerts, as well as the groups and clubs based here (including the oldest model boat club in the world). The park was opened in 1845 and is still a popular spot today.

If you’re a runner or cyclist you can join the regular Lycra brigade jogging or zooming around the roughly 5km circuit of the park but if your bag is skate parks or duck ponds you’re equally well catered for. 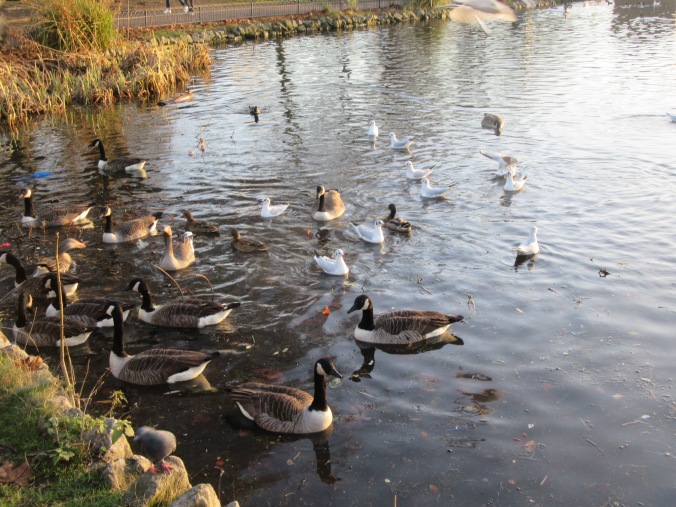 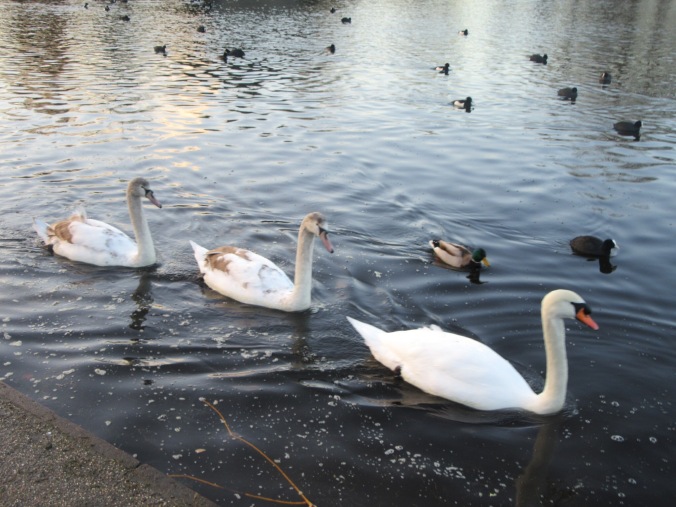 You can also splash around in a boat or wander around the surrounding canals – Regent’s Canal or the Hertford Union Canal – and stop for a drink at one of the many barges which take guests on board for a brew.

After you’ve pottered around the ornamental gardens and fed the ducks, you’ll no doubt be ready for brunch! And, there is no better place than the immensely popular Pavilion cafe with its array of yummy breakfast items and cakes and its pond-side seating! 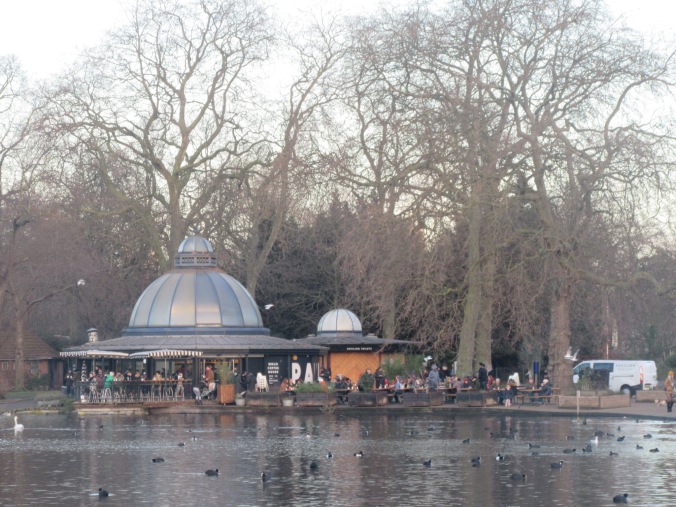 If you find yourself in need of a break from the daily grind or the tourist hotspots just head out east to the People’s Park and breathe in some fresh (ish) air!

Other things to do in the area include:

A visit to Hackney City Farm